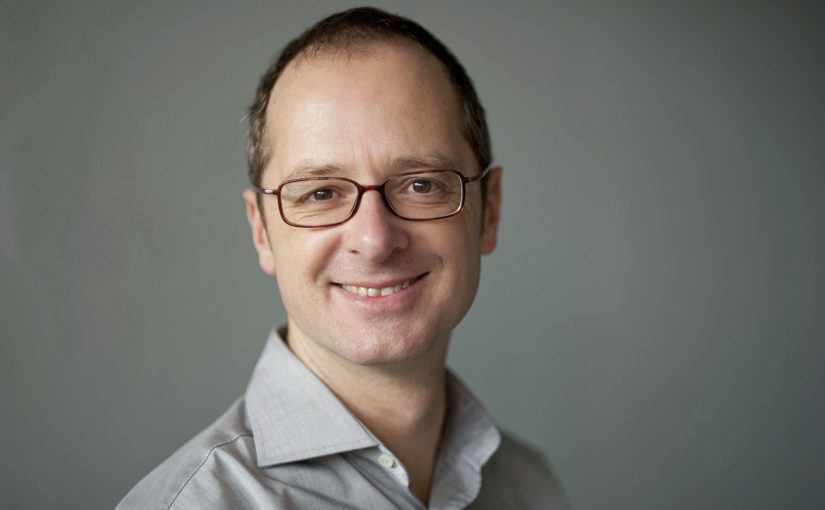 After studying physics in Bielefeld and Oldenburg, he began his musical studies at the Hochschule für Musik und Theater Hamburg. He finished his basic studies in church music in 1996 and continued on a postgraduate course in choir conducting with prof. H. Pardall (diploma 1999). He attended various master classes for choir and orchestra conducting with Eric Ericson, Frieder Bernius, Carl Høgset, Wolfgang Schäfer and others.

In 1999, he became a professor for choral conducting at the Hochschule für Musik und Theater Hamburg, a position he still holds today. His special interest lies with works by contemporary composers. In addition he works as a choirmaster, lecturer for choral conducting, vocal coach and juror.